In 1855, the St Kitts Legislature passed a law to encourage the immigration of agricultural workers. The first group arrived from Madeira, a Portuguese archipelago in the Northern Atlantic, in 1856 on the Barque Nautilus captained by Henry Laws. In England, a great deal more accountability was demanded in the aftermath of Emancipation and the new law included the creation of an Immigration Committee. This first report showed that 58 adults arrived in St. Kitts and they were accompanied by 48 children. They were to work for 7 planters and a legal firm that managed several estates. By 1857 the Lt Governor was encouraging the planters to look further afield for labourers as less than 200 had arrived in the intervening time. 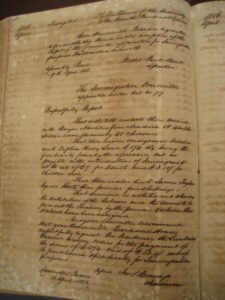 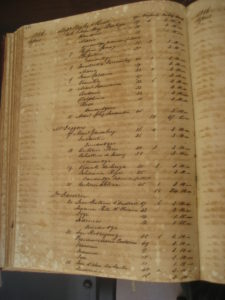 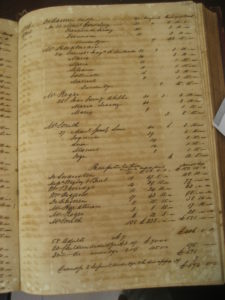