The Treasury Building and War Memorial

Did you think that there was not going to be a gem this week.  We have not run out of  interesting items to share but I have been travelling and was finding it very difficult to access my mailing list on hand held devices so we are late.  Sincere apologies.

Our item today is a postcard from the 1920s showing the War Memorial next to the Treasury Building.  At that point it commemorated those who had died during World War One.  Later, Today’s memorial is a commemoration of  those who died in service during the two world wars.  Much of the ground occupied by the first war memorial is now occupied by the Post Office 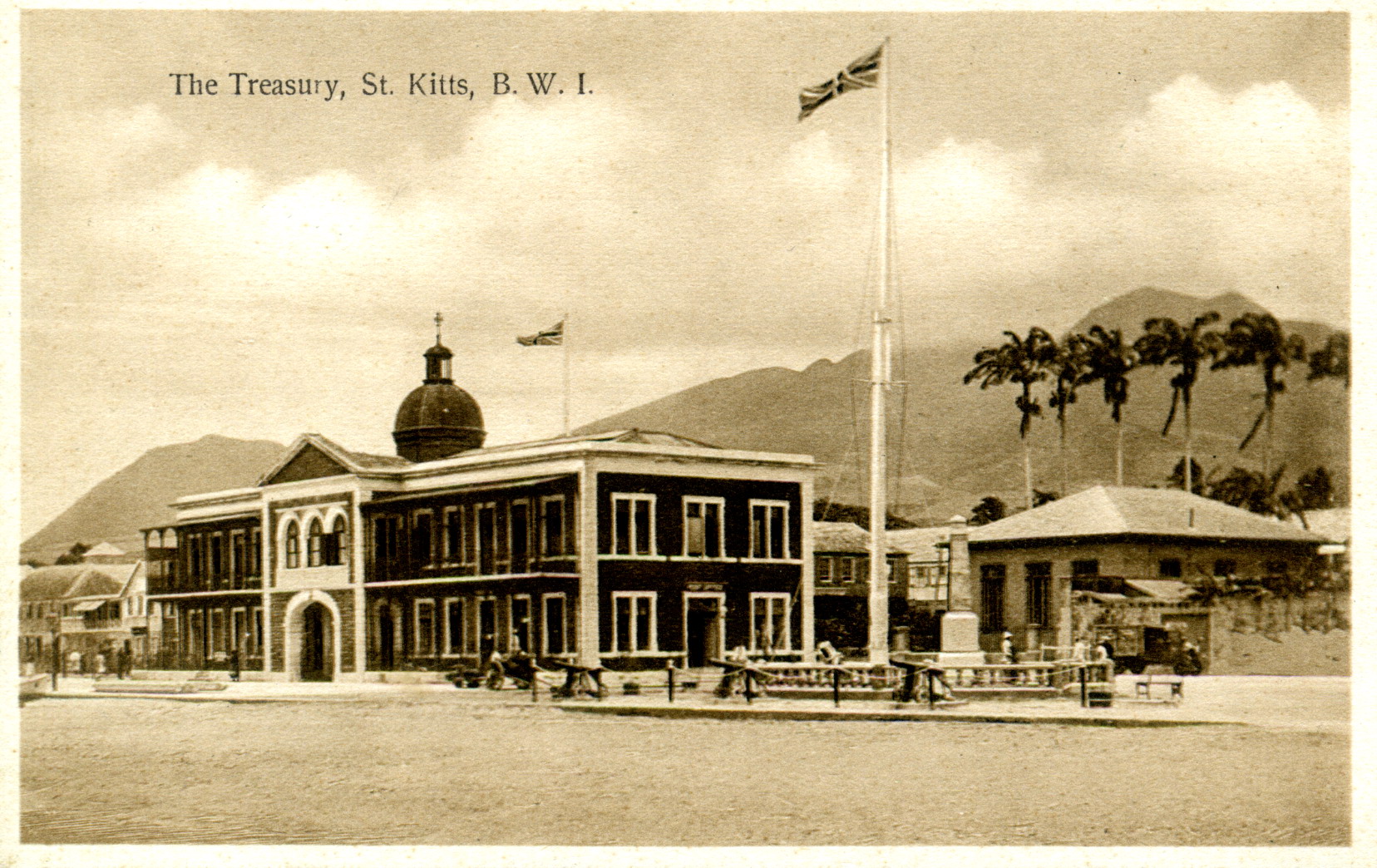