According to the late Cromwell Bowry, the first properly tuned steel pan was brought to St. Kitts in 1950 by D Lloyd Matheson who was then Education Officer. Previous to that youths made percussion instruments out of steel objects and improvised their tunes as best they could on their makeshift instruments. Many were aware of the development of Steel Bands in Trinidad. At this time pans did not have stands but were worn by the musician who was playing them. The image shows Val Morris on the left with two other friends. Morris was later to take an active role in the development of the Defense Force Band and other brass bands.

A St. Kitts Amateur Steel Band was formed in 1956. By then there were 5 bands. Wilberforce (the first one formed), Boston Tigers, Esso, Casablanca and Invaders. The first Steel Band Competition took place on the 20th September 1956 and was won by Casablanca. Wilberforce did not compete.

Coca Cola Steel Orchestra under the direction of Alexis Knight was the first Steel Band in St. Kitts to play in a church. This took place on the 6 February 1966 at the Methodist Church in Basseterre. The Wesleyan Minister, the Rev D.S. Ching received letters and other communications describing the whole idea as sinful and accusing him of bowing to pressure from some people in his congregation. Since then steel bands have been welcome into other churches around the island and became a regular feature at the annual Christmas concert at St. George’s Anglican Church.

We would love to hear from those of you who were part of these bands or remember their performances. 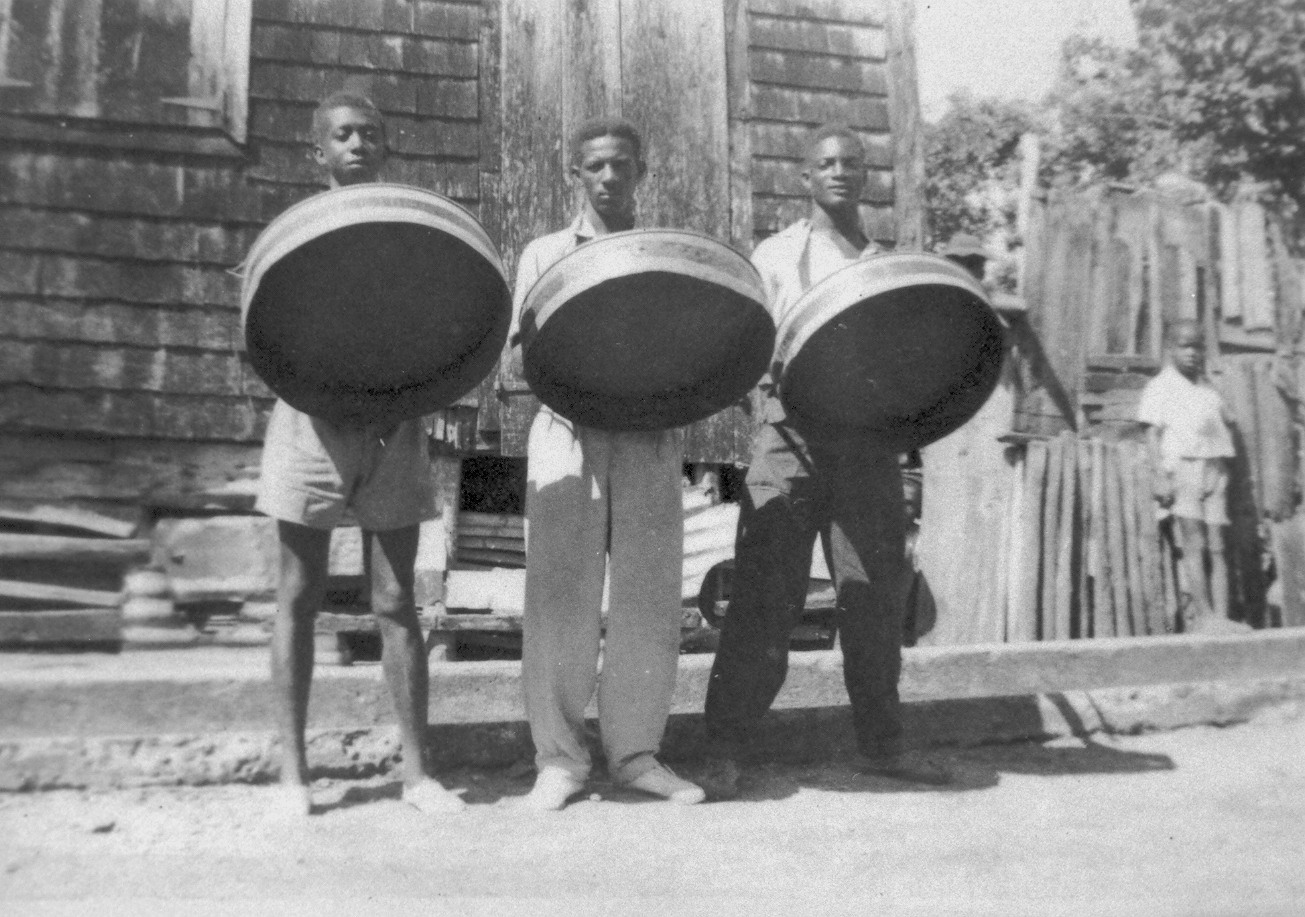