Our document today consists of evidence before the Committee on Child Desertion.  The person being questioned was Neville Palmer, the manager of Caines Estate and attorney for Willetts and Parsons.  An attorney was not a lawyer but a person authorized to act for the owner of the estate. The evidence is significant for what it says as well as what it does not say.

Palmer told the Committee that men from the estates that he was responsible for, were leaving the island and not supporting the children they left behind.  He mentions seven men by name. He seemed to view this activity as restlessness on the part of the men who left the island, a trend that was not part of the make-up of Kittitian workers.  He saw it as being caused by the encouragement of men from the Windward Islands who passed through St. Kitts on their way to Cuba.  He also blamed the women who did not prevent the men form leaving or who did not sue them for child support or as it was called then “bastardy orders.”

What Palmer did not acknowledge was that men who felt they could make a better living elsewhere, would travel to that place with little or no encouragement from migrant labourers, and that women hoping for a better life for themselves and their children would not stop a man from leaving to do seasonal work.  It is true some did not come back.  Since social security had not been instituted at the time, this loss of income must have hurt those left behind. The evidence gives no recognition to the fact that something could have happened to some of these men.  Of course, with the annual comings and goings of labourers, it was possible to receive and send news, so some did not want to be found.

As a planter, Palmer had an interest in keeping the labourers from leaving and by giving such damning testimony to the committee, he and other planters were hoping for the passage of legislation to prevent  migration.

The word ‘cottages’, today conjures up images of cute, cosy, cared-for houses surrounded by a garden.  However think back on the workers homes at Fahie described in Gem 15 and the trash hut of Gem 12.  They were far from the idyllic image of a cottage.  The fact is that there was more money to be made in Cuba so labourers were easily lured away. On the other hand, planters in St. Kitts were doing their best to keep wages low.  This was something that was raising worrying the colonial administration at the time. 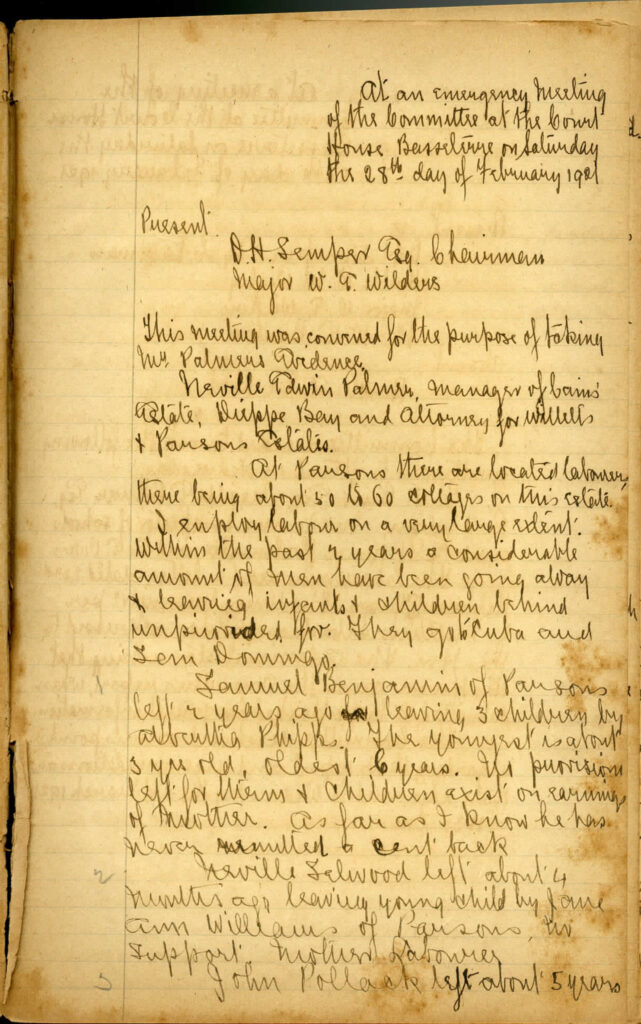 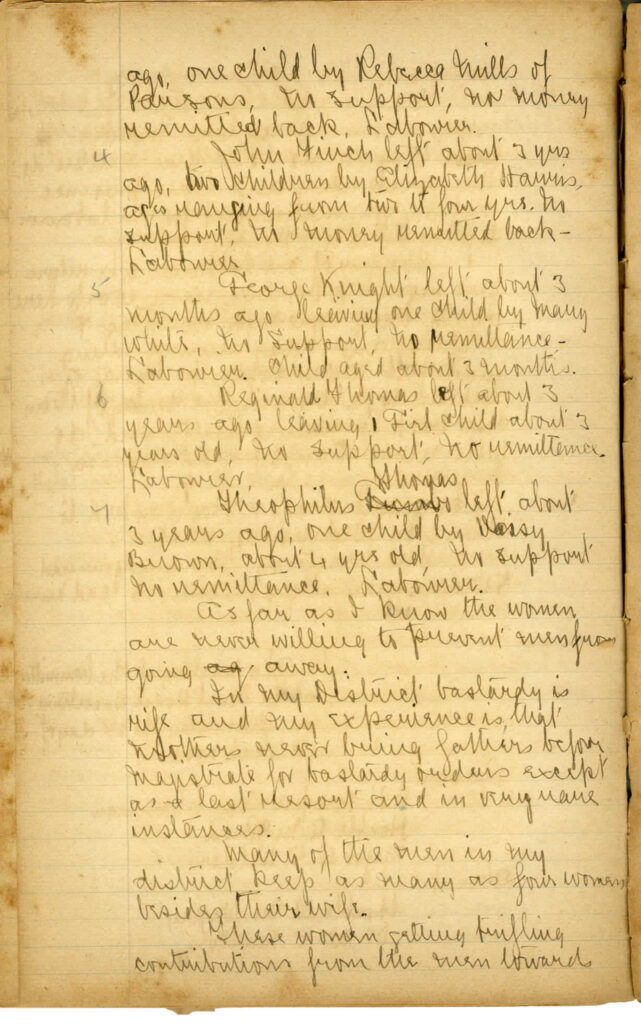 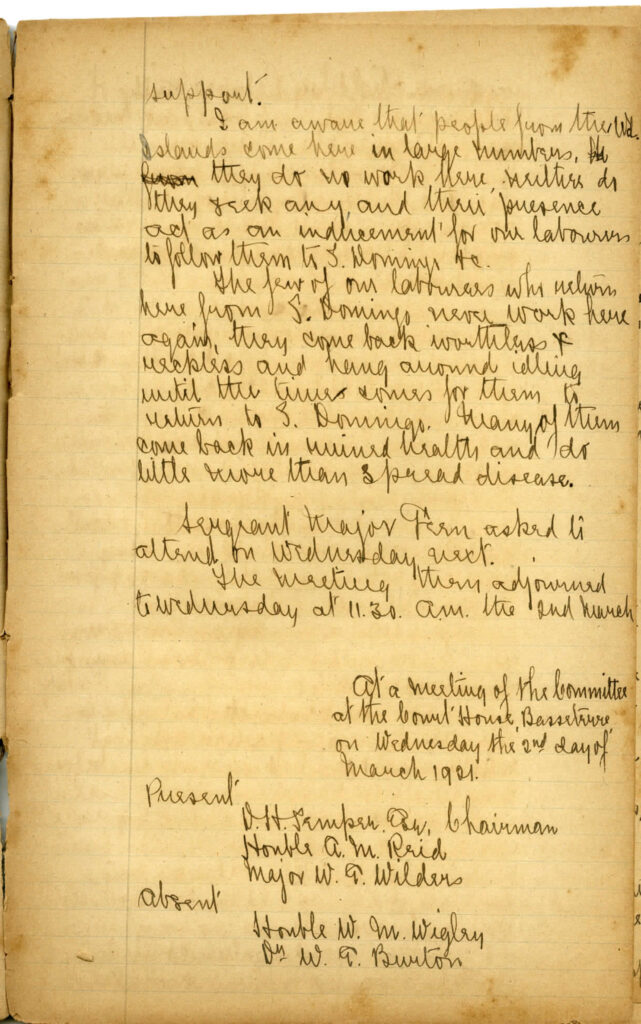