First Women to Join a Political Party in St. Kitts

Women’s history is not the easiest thing to write.  Information is often nonexistent as women tend to make their contributions quietly and as part of their daily routine without attracting much attention to themselves.  We were thrilled this week to discover some snippets that will become part of the narrative here in St. Kitts.  They came from the Minutes of the Workers League 1935 (J E Fidel O’Flaherty Collection),

The Closer Union Commission which had visited in 1933 recommended that women should have the vote as well as men.  Up to that point most of the suggestions for voting rights had been for men with a certain amount of property.  However women had property too and some held jobs with an income that qualified them to vote.

Recognizing that this was an important development, Thomas Manchester suggested in July of 1935 that the St. Kitts  Workers League should look into the possibility of female membership.  On the 19th September 1935, Mrs. Millicent Neverson, became the first woman to officially join the League.  Neverson was Antiguan by birth but had worked as a teacher in Bermuda and was a highly effective social worker in the region.  In St. Kitts she was in the process of helping set up what would later become the Children’s Home.  Her nomination was made by W A H Seaton and seconded by J M Sebastian.  On the 8 November a number of women from various parts of St. Kitts joined the League. They were – Alice Harley and Miriam Thompson,  Augusta Edwards of McKnight, Alice Claxton and Lilian Claxton of Backway, Martha Archibald, Rosetta Stanley, Theodocia Harris, Virginia Jacobs, Sarah Walwyn, Elizabeth Thompson, Yheodocia Benjamin, Florence Beach, Josephine Rogers of Basseterre, Mary Louisa Bunkham and Mary E Bunkham , Theodosia Cannonier, Louisa Douglas, Margaret James, Mary Warner of Sandy Point, Jane Ann Blake of Camps,  and Catherine A Marshall of St. Pauls.  Elections took place in 1937 but by then Neverson had left St. Kitts.

Although women did not present themselves as candidates, the Workers League had former Headteacher Isa Bradley as a speaker on its platform and she was more radical and outspoken  than the male leaders.

Neverson, returned to Bermuda but her contribution to St. Kitts was never forgotten and a street was named after her. 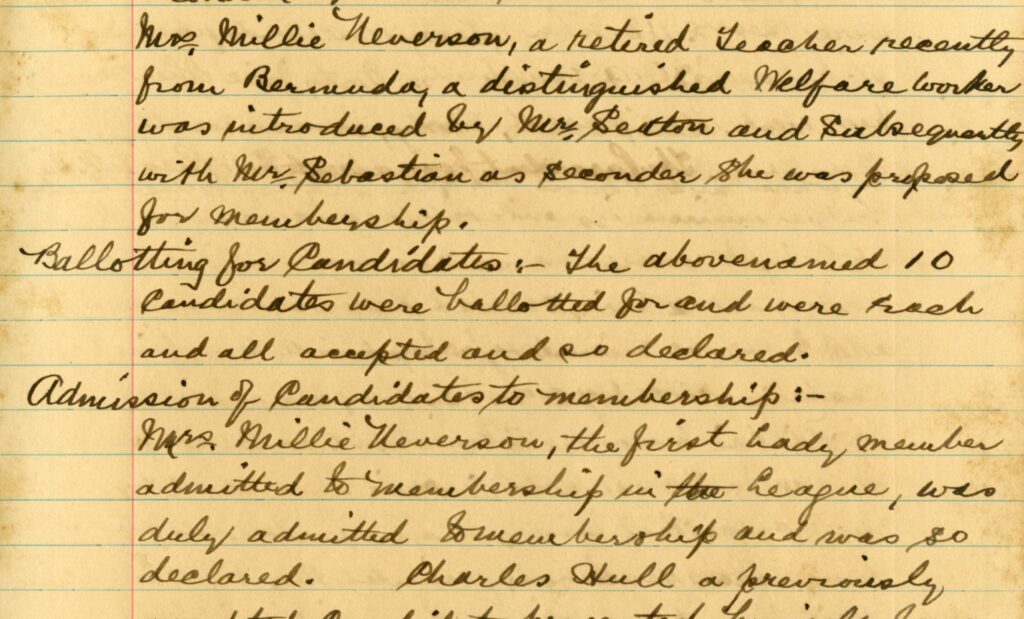 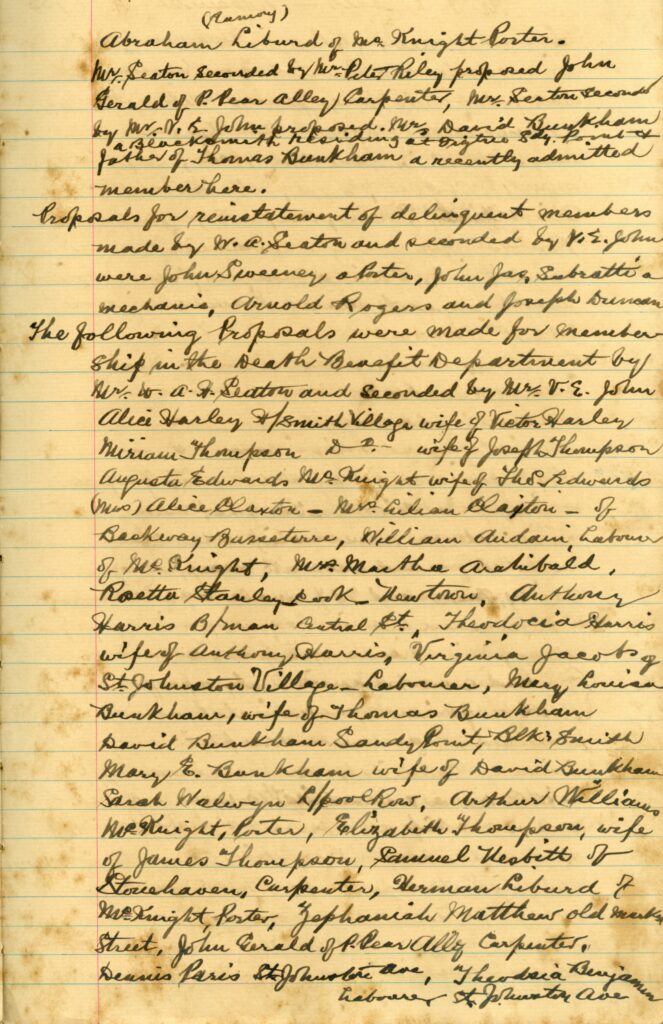 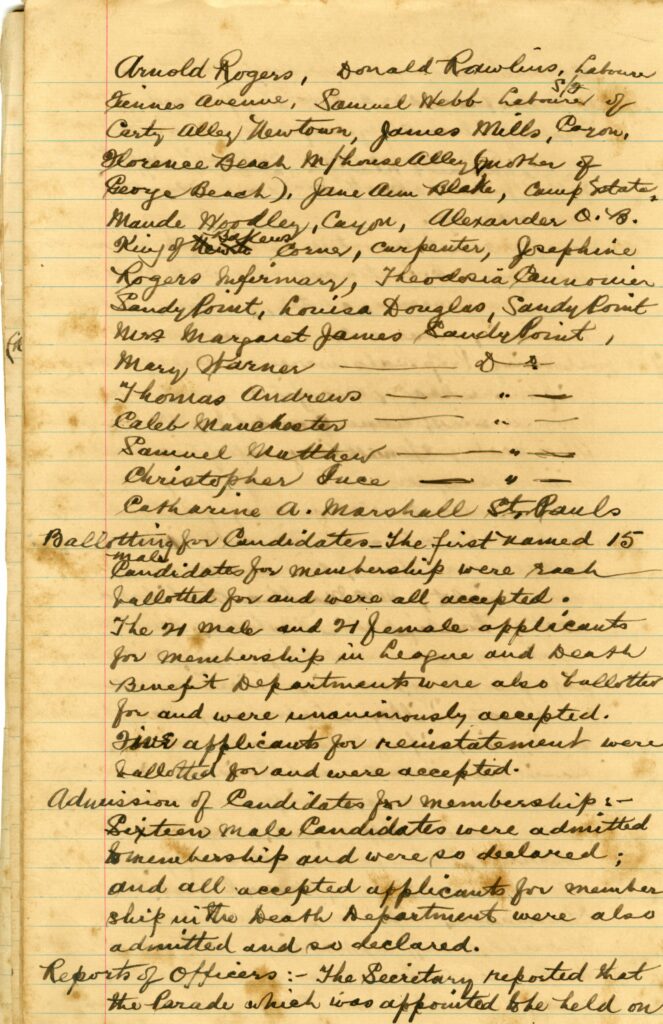